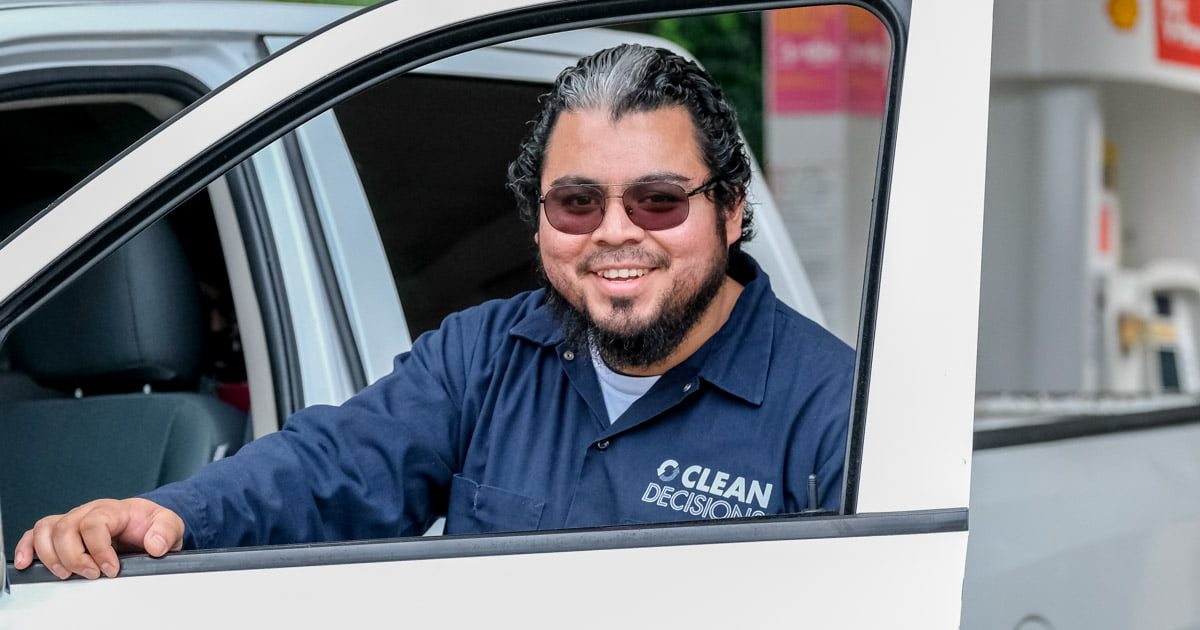 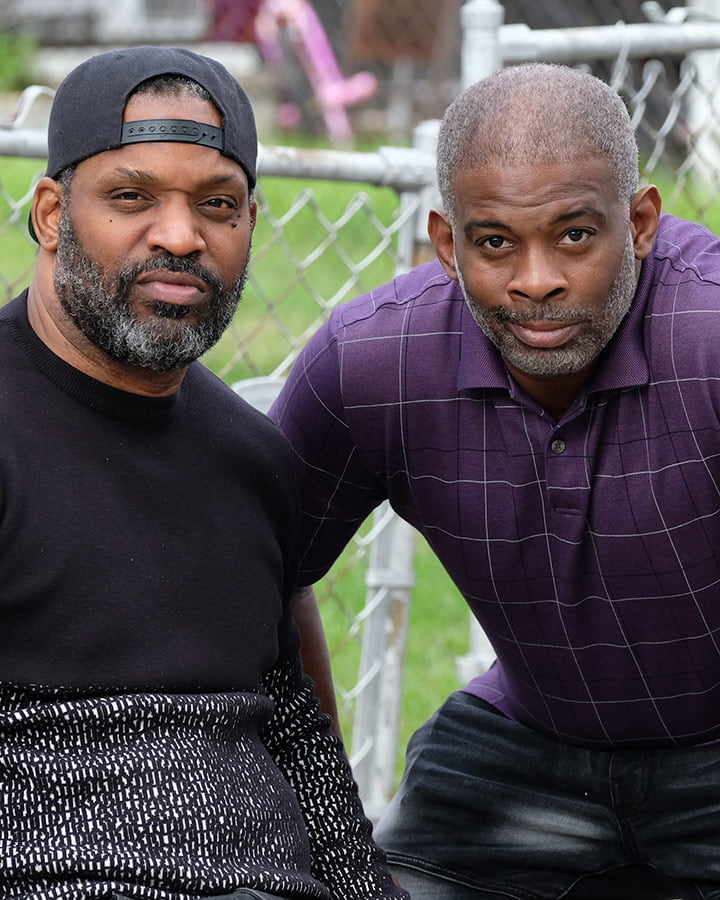 Defeating recidivism, one success story at a time

The founding of Changing Perceptions was based on one simple principle: To assist men and women in their quest to re-enter both society and the workforce after incarceration.

To many, this may appear a simple task, yet in reality, the obstacles often seem insurmountable.  Tasks like securing housing in a supportive environment, and quality employment are always a challenge, and failure can often end up in a return to prison.

Changing Perceptions employs a Mentor-Mentee relationship-oriented platform that offers support and guidance for new re-entrants. Every peer mentor has personally and previously experienced incarceration – and the challenges associated with navigating re-entry into their communities

At Changing Perceptions, our recidivism rate is an astounding zero percent.  In each case, the success story speaks for itself. 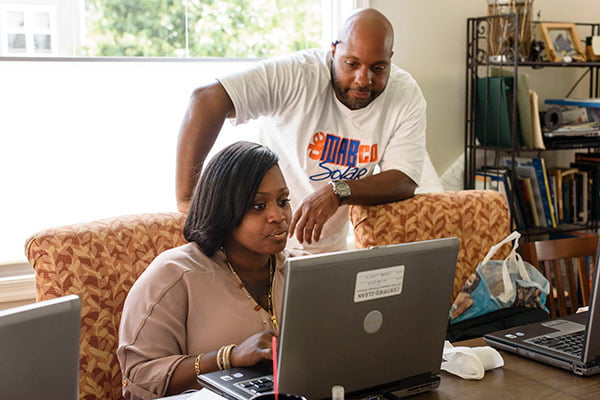 SUPPORT OUR EFFORTS TO REDUCE RECIDIVISM 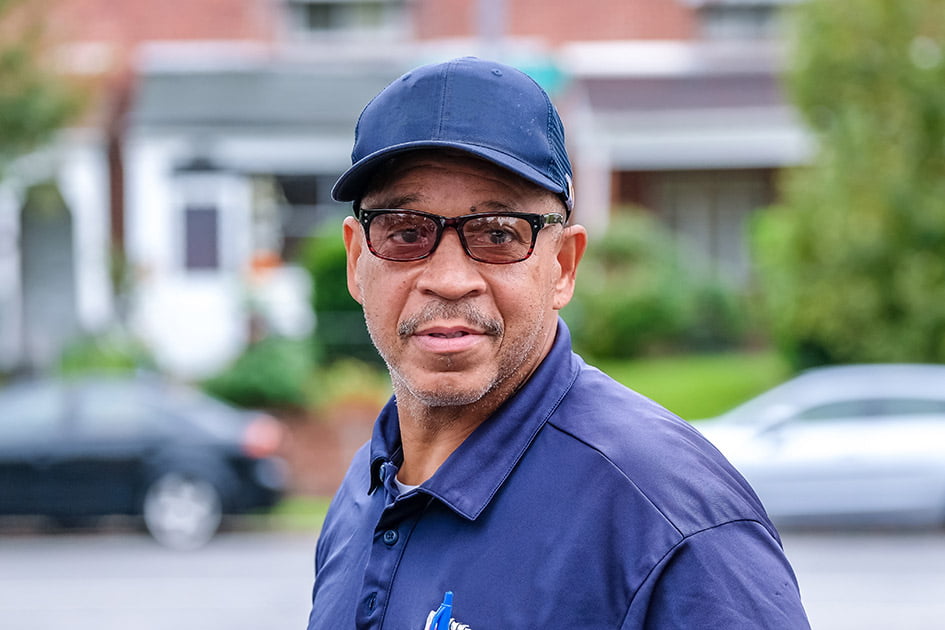 And it all started when he advocated on behalf of fellow inmates to have equal access to the weight room. Ferrell was a self-appointed liaison between the prison population and the administrators – which yielded positive changes and earned him the nickname “Uncle Bill.” His intermediary skills also proved helpful when he was called upon to intervene between gangs and deescalate potentially violent confrontations between different factions.

“Young men entering the prison for the first time don’t initially understand that service to humanity is the only way to walk a straight line in life,” said Ferrell. “Their first thought is to turn to violence. But the learned that when you are who you say you are, men take your word for it out of respect.”

Ferrell has twin duties: he is Area & Head Manager for Landscaping for Clean Decisions, owned by CP’s founder Will Avila, and is the resident mentor for 7 men enrolled in the IRAA program who live in Alden Place. For 3 hours every Wednesday, he provides motivational lessons, conducts group meetings, and checks in with each Client privately.

“Changing Perceptions provides an atmosphere of stability for those who’ve lived their lives away from society, with no recent experience interacting naturally in the community needs someone to talk to,” said Ferrell. “But accountability is what I strive for. I work with them to develop realistic plans to achieve your dream by lining up next steps that clear the path to success.”

He earned two bachelor’s degrees in Applied Psychology and Business Administration and a minor in Economics from Coppin State through the PELL Grant program offered from within prison walls. Bill also matriculated through and earned his BBL license through the Fifth Cohort Program offered by Changing Perceptions, which offers management and leadership skills for future entrepreneurs.

Now, he’s seeking to publish his first book about the relationship between physical health and mental hygiene.

Changing Perceptions is a registered 501(c)(3) working with previously incarcerated individuals seeking to re-enter the workforce in the Washington DC metropolitan area.

we are working hard to end recidivism

join our email list to learn about upcoming events, success stories, and ways you can help